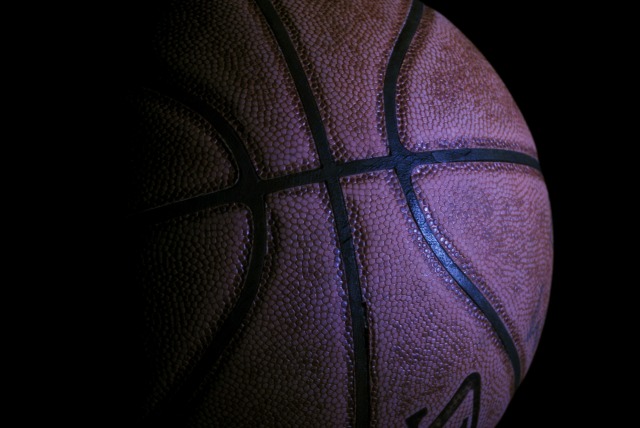 When the University of Kentucky mens basketball team rose to prominence in the nineteen-forties and fifties, the state itself was known for many things, most of them not good. We were often ranked in the bottom three states when it came to education and per capita income.

We were always near the top in “consumption” illnesses, those caused by smoking, alcohol, drugs and over eating. Collectively we did not use what one would call the King’s English. And when meeting people from north of the Mason Dixon line, they were as likely to check to see if we were wearing shoes as they would shake our hand.

There were four things our state clung to when it came to pride: the fact Abraham Lincoln, arguably our nation’s greatest president, was born here; bourbon, the Kentucky Derby and basketball.

The Kentucky Derby, while famous around the world, was still a one day party. Bourbon, while good for drowning your sorrows, wasn’t exactly a thing the state as a whole could brag as theirs. But when it comes to basketball, the Kentucky Wildcats is our team. It is the one thing which brings us all together. Our name, Kentucky, is emblazoned across the chest of the players in big blue letters. And not only could our team beat yours, more often than not, we did beat yours.

It doesn’t matter what your social status is when it comes to fandom. Wether you are a wealthy horse owner, a barge river rate or a coal miner living in a deep holler in the mountains of Eastern Kentucky, you are a part of Big Blue Nation. As the decades rolled on the team kept winning, the Big Blue Nation grew as the fandom was passed down from parent to child.

Even though the names of the coaches changed, from Rupp to Hall to Pitino to Smith to Calipari, the winning continued. Kentucky has won more games than any other school in collegiate men’s basketball. We have eight national championships, second only to UCLA. The state as a whole takes pride in those accomplishments and talks about the players as if they are members of the family. We have fifteen-thousand show up for a practice and regularly lead the nation each year in attendance for regular season games, often with over twenty-three-thousand on hand to cheer on our team.

Kids spend countless hours in backyards and driveways, shooting basket after basket dreaming of one day putting on the blue and white jersey of a Wildcat.

We travel anywhere in the country and take over how whole towns during tournament season. This is our team. We live and die with each made basket, or missed free throw. When we don’t win the whole thing, we grieve like a member of the family has died.

It is illogical to pin so much of our collective hope on a ball bounced by players, most of whom are not even old enough to drink, but self esteem is not often logical. When the basketball team wins, we all win. We can stride into the other forty-nine states knowing in at least one area, we are better than you. We wear shirts that say so. Often.

And it is why we grieve when we lose. Tonight the current season came to an end when Kentucky lost to the Tar Heels of North Carolina 75-73. They are one of the few teams with a  tradition nearly as rich as our own, along with UCLA and Duke. We lost in the elite eight game, falling one game short of the NCAA Final Four.

The grieving has begun.